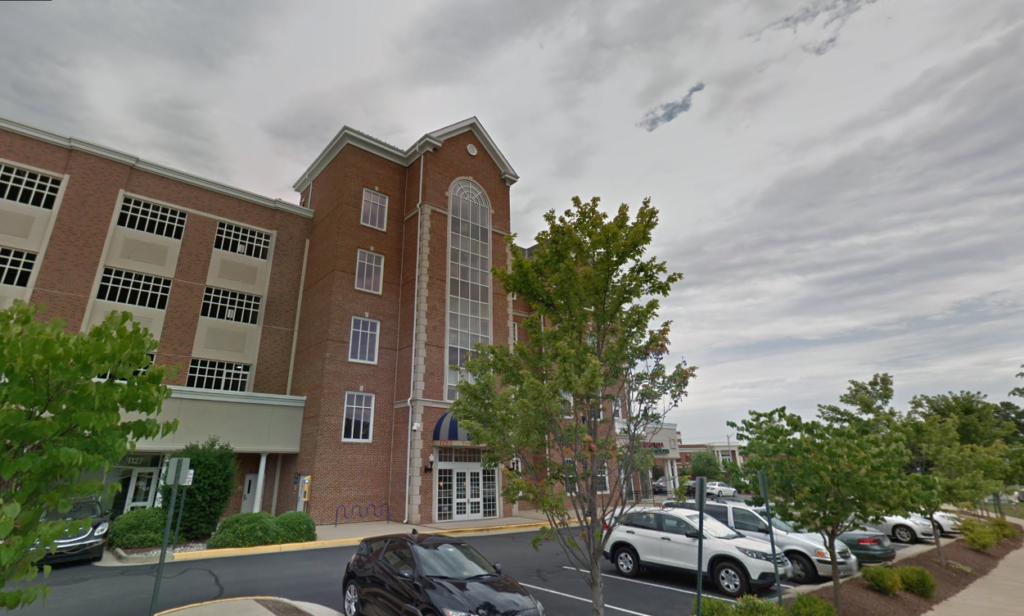 Coming off a record year in 2017, Cobb Technologies recently announced the grand
opening of a new office space in Fredericksburg, Virginia. This marks the company’s first major move in
2018, and it’s first expansion since Cobb officially opened its Charlottesville office in 2014.

Although the office technology provider has serviced many clients in the Fredericksburg-area over
the last few years, Cobb made a decision to open an office and designate a dedicated Business
Improvement Specialist once they had established a good client base in the area.

“We’ve always wanted to expand into northern Virginia, but we wanted to make sure that we had the
foundation, resources and staff ready to make a solid impact right from the beginning,” said Cobb
president Toni Gorveatt.

In partnership with the University of Mary Washington, Cobb’s new residence is located at the
university’s business incubation center. Ryan Murray, a Fredericksburg native and Longwood University
graduate, will be Cobb’s primary ambassador in the area.

“Ryan is a fantastic employee who has really made a name for himself in the short time he’s been
with Cobb,” said Cobb sales manager Geri Hodnett. “We wanted someone who knew the area and the
business climate. Fredericksburg is unique, and Ryan understands that.”

This expansion gives Cobb Technologies seven locations across Virginia. This explosive growth has been,
in part, due to the company’s partnerships with industry-leading brands like Canon, Konica Minolta and
Kyocera. The company will host a ribbon-cutting at the new office on April 12, 2018, from noon to 3 p.m.