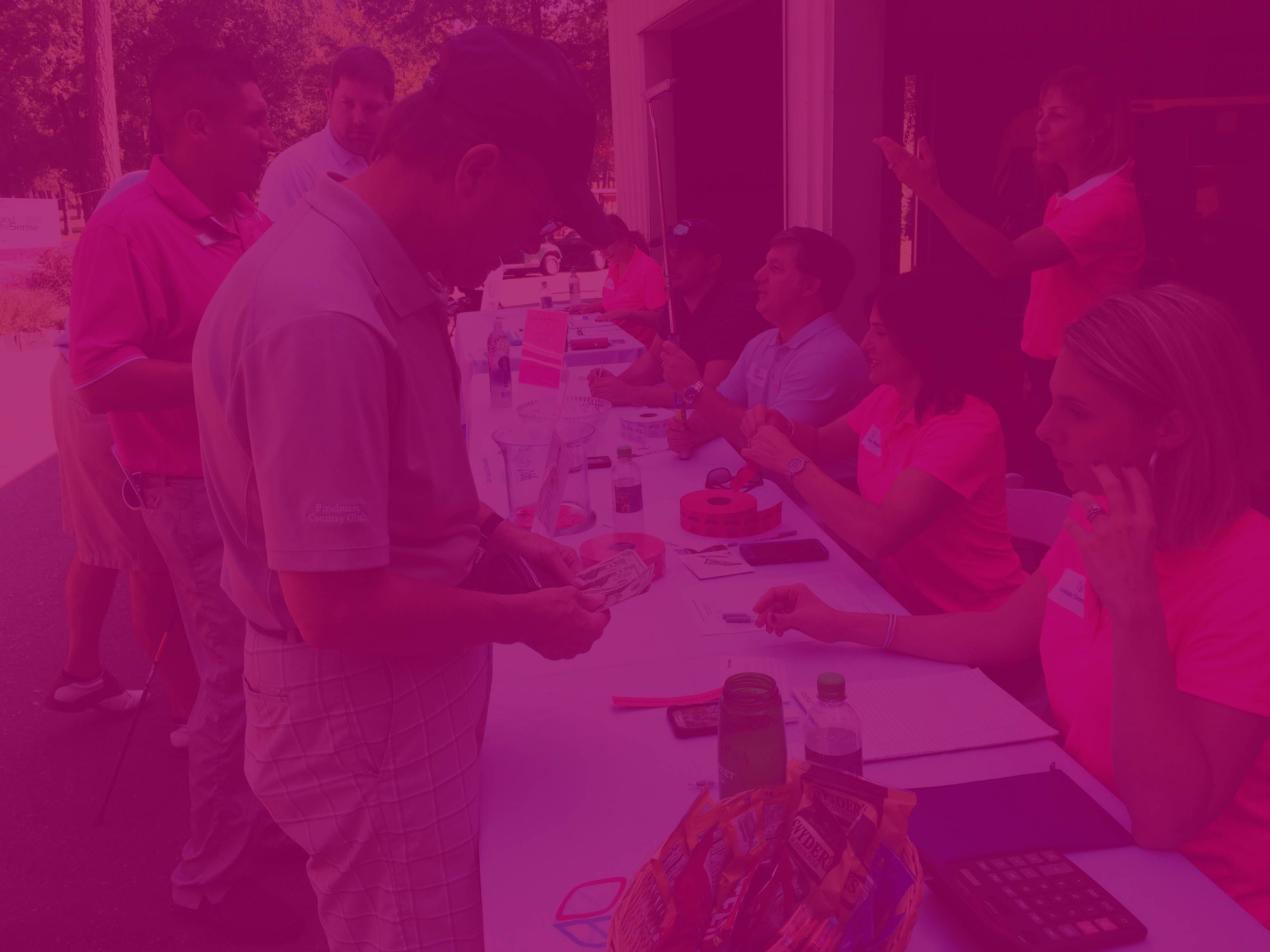 The Race to Richmond: An Interview with Steve Scott - Part 1

On October 20th, Cobb Service Technician Steve Scott will run from Danville to Richmond — a distance of 168 miles — in five days.

Even for Steve, a veteran of the legendary 7 x 7 x 7, undertaking a journey of this proportion is a monumental task. But, as Steve says in our Race to Richmond video, the hard part isn’t the running. As Steve so eloquently puts it, “The hard thing is getting you involved.”

What will this 168-mile run accomplish? Raising charitable funds for Imprint, Cobb’s charitable arm. In order to raise money in a socially-distanced, responsible manner, Imprint had to postpone our annual golf tournament — and with the pandemic continuing into autumn, Imprint’s backup fundraising plans were forced to halt. To learn more about how Imprint is functioning throughout the pandemic, read our blog, What Imprint Does and How You Can Help.

But then came Steve Scott. A native of Danville, Steve decided he needed to do something to help raise money for children who face food insecurity, or those who require extra attention in their education.

And so, Steve came up with the idea to run from his hometown of Danville, to Cobb’s headquarters in Glen Allen, a total of 168 miles. Join us for this two part interview as we sit down to talk with Steve about his preparations for his upcoming epic run, The Race to Richmond.

The Race to Richmond - As far as I understand, you came to Imprint with this idea, correct?

Well, what I had done was contacted Shannon (Cobb’s Vice President of Managed Services and Marketing Director) at the time and then she had directed me to Noah (Imprint’s Director). I talked to Noah about how I knew they weren’t having a golf tournament, and I wanted to know if they would be interested in doing something different, you know?

Something kind of safe and not a lot of people and things around like that. So that’s when I told her and said, “What about me running to Richmond?” At that point Noah just said, “Holey Moley!” She was just kind of surprised, you know?

And then she had to do some thinking about it and all that, and after that the wheels just started turning.

So the golf tournament gets canceled, how do you come up with the idea to run from Danville to Richmond?

Um, I don’t know. I think it was just always looking for the opportunity available to use my running to help people, and I just said, “Maybe I can run from here to Richmond, and we can use that to raise money for Imprint, to help out the cause.” So that way [people] wouldn’t have to miss out on giving to Imprint, and the kids wouldn’t be missing out. So that’s how I came up with it.

Once this got going and you knew it was actually going to be a thing, what did you do to start preparing for it?

Well I had been running pretty much consistently since summer started. Once we talked about it, I just put everything in motion and sat down and went through a training thing kind of like the 7 x 7 x 7. I actually have a trainer who works with me, and the good thing is he might be able to come when I do this and be with us through the whole thing, so that would be pretty cool too.

So I talked to him a little bit yesterday about doing this, and I’m hoping he might be able to go with us, because that would really help me out while I’m running too. His name is Brian Gibson.

Yeah, he trained me some, there was another guy named Trey Belcher and another guy named Grey Cook. It was several people involved with it, Grey Cook, he has written a lot of books and he’s worked with Peyton Manning and the Indianapolis Colts and some other NFL players, and a lot of professional athletes — so he was part of the training program, with Brain and Trey, pretty much all of them combined.

I think endurance wise, I’m good, it was just I’ve been working on a lot of core work now. Getting my legs a little bit stronger. Things like that.

360 is pretty much up-and-down a little bit, you know, little knolls here and there. I think it’s pretty flat, it’s got some long up-grades and things like that, but yeah, I think the hilly part is going to be from Danville to South Boston. That’s nothing but hills.

I mean long-grade, short-grade, Steve laughs, anything you want they got! Steve laughs again. So that’ll be, you know, going from South Boston, I’ll get it done, but I’ve got to kind of go at it at a low pace, because I don’t want to put a lot into my first day. I want to be able to run strong coming into my last day, you know?

Definitely, yeah. So how did you figure out what you pace needs to be for each day?

Well, I know in a general run, I can push it, I can put eight miles in a hour if I had to, but in general I try to do between six and seven at a comfortable pace. When I leave here to go to South Boston, my intentions are to start out probably around a nine minute pace, and then when I go up hills, it’ll probably drop off. You know, just go up the hills slower. Then when I go down I’ll pick things up. But once I get I think about three-quarters of the way to South Boston, it kind of flattens out some more, and hopefully at that point relax and be able to get into my running. I get faster and better the longer I run, if that makes sense.

There other day I did 20 miles, and I didn’t get loose probably until mile 10. At that point, I was running and 7:40, 6:59 (a mile), I was back and forth the last few miles, because again, I just felt comfortable and relaxed, and in that groove.

Do you have any plans for making sure you’re keeping up your pace?

My watch is a GPS watch, and it actually give me my pace. So I can put in my watch, “I’m going to run 30 miles.” And it’ll give me the time I’ll get finished with that run. It’ll give me the hours. So I actually just go by my watch when I run. It gives me prediction times, my pace, when I’ll finish, so that’s my honey right here. Steve smiles. That’s the key.

So, your pace is going to change day-per-day, so if your average is going to be about nine minutes the first day, what’s your planned average for going in to Richmond?

Well, I think when I’m getting up into Richmond, and if I’m feeling really good, I’ll probably end up cutting it back down to around eight. And again, it depends on what the terrain is like and the hills, and things like that. Yeah, I’d like to come in finishing around eight, you know for so many miles coming into Richmond and Glen Allen. This Friday (October 9th) I’m off, so I’m going to be riding the whole route out. So by doing that, I’m going to have some people with me, and I’m going to be documenting different things, you know, at say, mile 45, I’ll know I got some hills coming up.

So in my mind I’ll plan before I hit the hills, so many miles out, I’ll say, “Okay, I got to remember I got hills coming up, I got to back off to be able to get these hills knocked out and not kill myself doing the hills.” Again, that’s going to be preparation, and I’ll be doing that Friday pretty much all day going up there and back, and just mapping out the route and the strategy of going at it.

Now every runner has an opinion on uphill versus downhill running. Which one do you prefer?

Join us on Thursday for Part II!