Using Microsoft Office? It's Time to Prepare for 2020 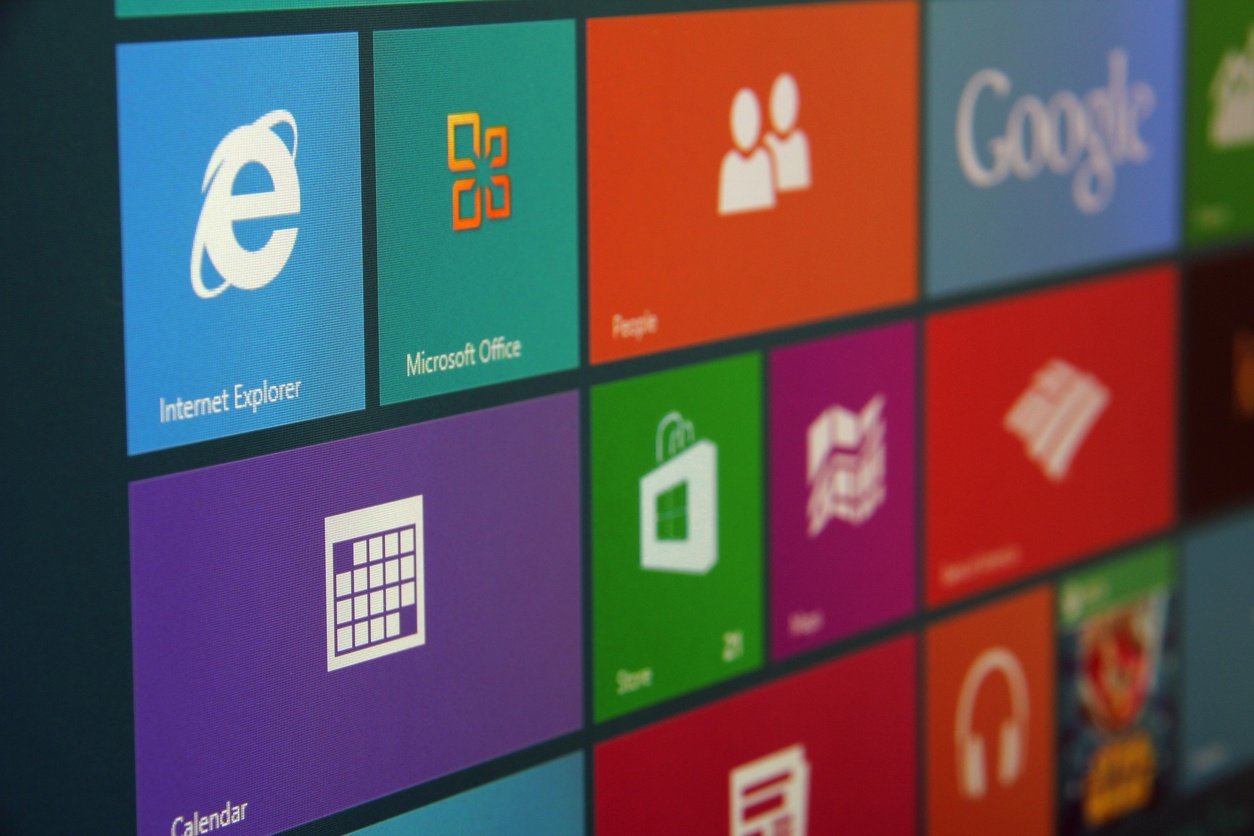 There’s a good chance your business uses several Microsoft products like Windows 7 and the Microsoft Office Suite on most of its computers or a Microsoft Server operating system on its servers. Microsoft enjoys a large majority of the market share in small and medium businesses due to its business-friendly features.

Microsoft’s products won’t be around forever, however; support for Windows 7 and Server 2008 will end on January 14, 2020 and support Office Suite 2010 will end on October 13, 2020. While these dates may seem like a long ways off, the time is now to start budgeting and planning for a refresh or upgrade of your business technology.

Let’s take a look at what end of life means for your business and what you should be doing about it:

What happens at End of Life (EOL)?

Every Windows operating system (OS) has two service periods: mainstream support and extended support. During mainstream support, Microsoft continues to develop and release new features, bells and whistles for the OS, as well as create patches and fixes for any bugs or vulnerabilities that are discovered. When the OS reaches extended support, Microsoft ceases to develop any new features and only creates patches and fixes, while turning their developer’s time onto the newest OS. When extended support ends, that OS is essentially dead and you should no longer have this dead OS as part of your office technology.

Microsoft Office Suite 2010 also has an EOL coming up later in 2020, again much like the OS Microsoft will cease to provide patches and fixes for anyone using the Office 2010 applications.

The time is now to start planning for the phase out of Windows 7, Server 2008 and Office 2010 systems in your office technology, so you won’t get caught with outdated and vulnerable systems. Your IT advisor should be able to guide you with the best OS or application for your organization to migrate towards.

Most small and large business are replacing Windows 7 with Microsoft’s latest OS Windows 10. Windows 10 has been around since late 2015 and has been widely accepted as the next best Windows OS. Server 2008 should be upgraded to the most recent server OS, today that is Server 2016. For a replacement for Office 2010, the simple answer is upgrade to Office 2016 which is the latest release from Microsoft. However, you have several options to weight out when evaluating how to upgrade. Office 365 is the direction Microsoft wants you to go when upgrading, and in my opinion it’s a great option especially if you have multiple different versions of Office within your environment. But you also still have the “perpetual license” model where the license of Office lives and dies with the computer.

Of course every organizations needs are different, it’s best to have discussions with your IT advisor on what your upgrade plan should look like and which model of Office licensing would work best for you.

How Can We Prepare?

Ideally, your business has a Technology Advisor on staff or in a consultant-role, like a CIO, outsourced IT support, or vCIO service that will help provide a road map for you. There are several determining factors that need to be known before you simply upgrade to the latest version of any software. The software you use, any compliance factors and your general employee ability to accept change should all be factors in determining how and what you upgrade. Consider upgrading a few users to Windows 10 before Windows 7 expires, so you can test applications and user experience before everything rolls out. However, keep in mind that you do have a deadline that needs to be met. Starting the conversation as soon as possible will not only help keep the internal stress levels down, it will also allow you to budget for these impending upgrades.