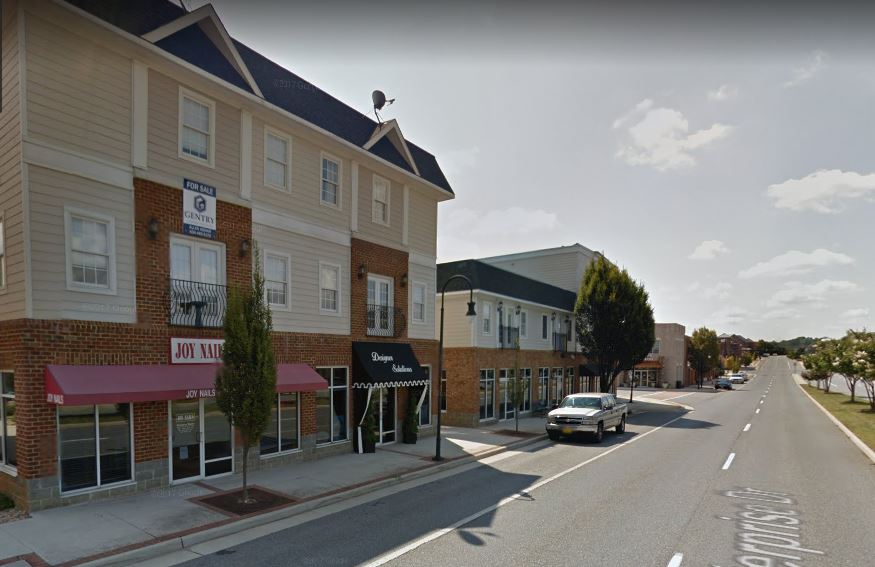 Last month, Cobb's Lynchburg office successfully transitioned to a new location closer to the heart of the city's business sector. The move is the latest in a string of renovations and offices, kicked off by a grand opening of their Richmond-area headquarters in February of 2016.

Company president Toni Gorveatt described the move as the next step in a series of renovations for each of Cobb's locations.

"Being centrally located in all of our markets is important," said Gorveatt. "We want to be accessible to our customers and provide facilities that can showcase the equipment and services we offer." 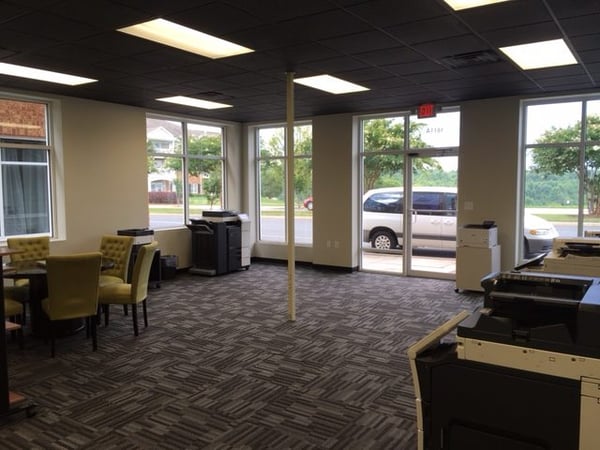 Although the new office is a bit smaller than it's previous location, the new space features a much bigger showroom space that will allow sales specialists to give more in-depth demos on Cobb's products.

"Our Lynchburg team consists of some of our longest tenured employees and we wanted to provide them a space they can enjoy and feel proud about bringing current and potential clients into," said Gorveatt. "We've already heard some great feedback from our Lynchburg team about how they're recharged and excited for the year ahead." 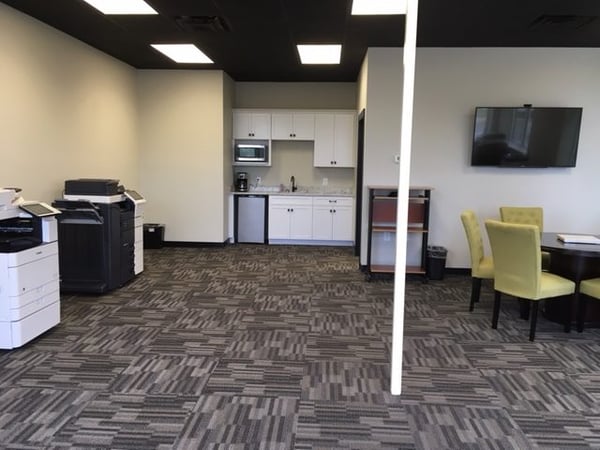 Less than five years ago, Cobb opened a new facility and warehouse location in Roanoke, which is where all of its parts, supplies and equipment resides for its Western market. Recently, the Economic Development Authority of Roanoke announced a partnership with Cobb as a part of its mission to revitalize their business sector. The program, specifically called the Commercial Matching Grant Program, offers a grant to businesses to kickstart a beautification of its facilities externally.

Cobb will take advantage of the grant to update their Roanoke office's signage, landscaping, exterior facade and parking lot.

"Roanoke has always been an extremely business-friendly city, and this grant program is just one example of that dedication to their business sector," said Cobb's vice president of operations, Tom Cavanaugh. "We're just extremely grateful that they reached out to us with this great opportunity to revitalize our area."

Cobb plans to roll out changes to its Eastern branches in the near future as well. Plans are in motion to move their Virginia Beach office to a new location with a target date of winter 2018.